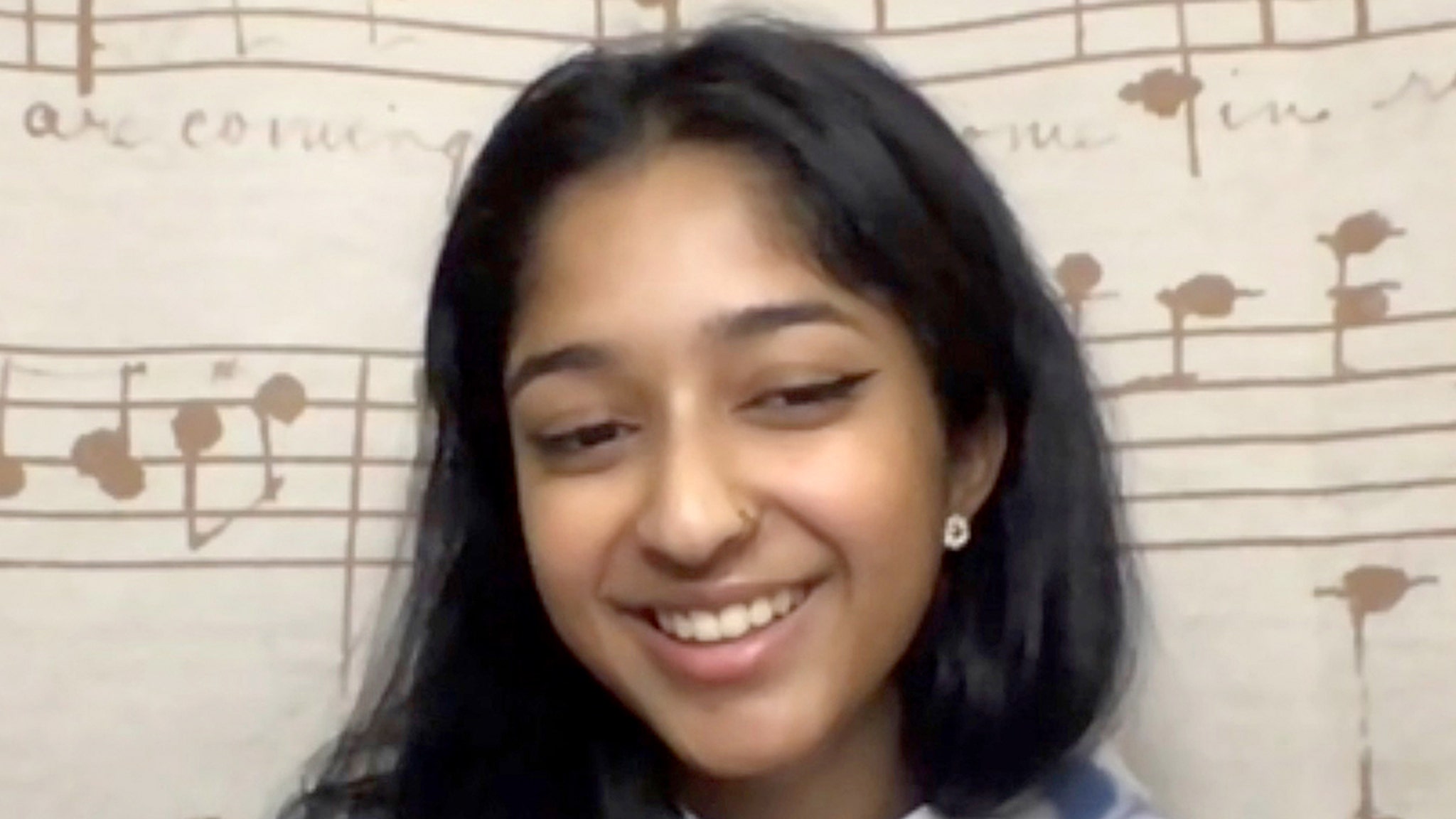 “Never Have I Ever” star Maitreyi Ramakrishnan is raking in the Netflix dough … she made a cool six figures for the first season, and there’s a substantial raise in her future.

The 19-year-old actress is off to a strong start in Hollywood after landing the starring role in Mindy Kaling‘s Netflix series. According to her minor’s contract, obtained by TMZ, Maitreyi banked $20,000 per episode in the first season alone.

Maitreyi really hit the jackpot when Mindy selected her from the 15,000 actors who answered the show’s open casting call … because with 10-episodes in the can for the first season, she earned at least $200k.

“Never Have I Ever” has been picked up for a second season, thanks in part to Maitreyi’s breakout performance … and the contract says she’s getting a 5% raise, which works out to $21k per episode.

Netflix says the upcoming second season will again consist of 10 episodes, so Maitreyi should bank at least $210k when the dust settles … and that’s before her cut from any merch deals and other compensation under the deal. 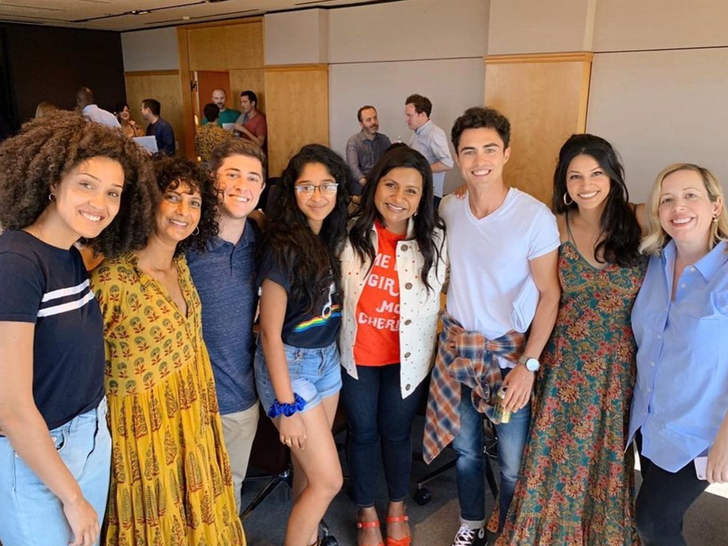 Maitreyi’s set to reprise her lead role as high school student Devi Vishwakumar, so it’s a good bet she will be in all 10 episodes.