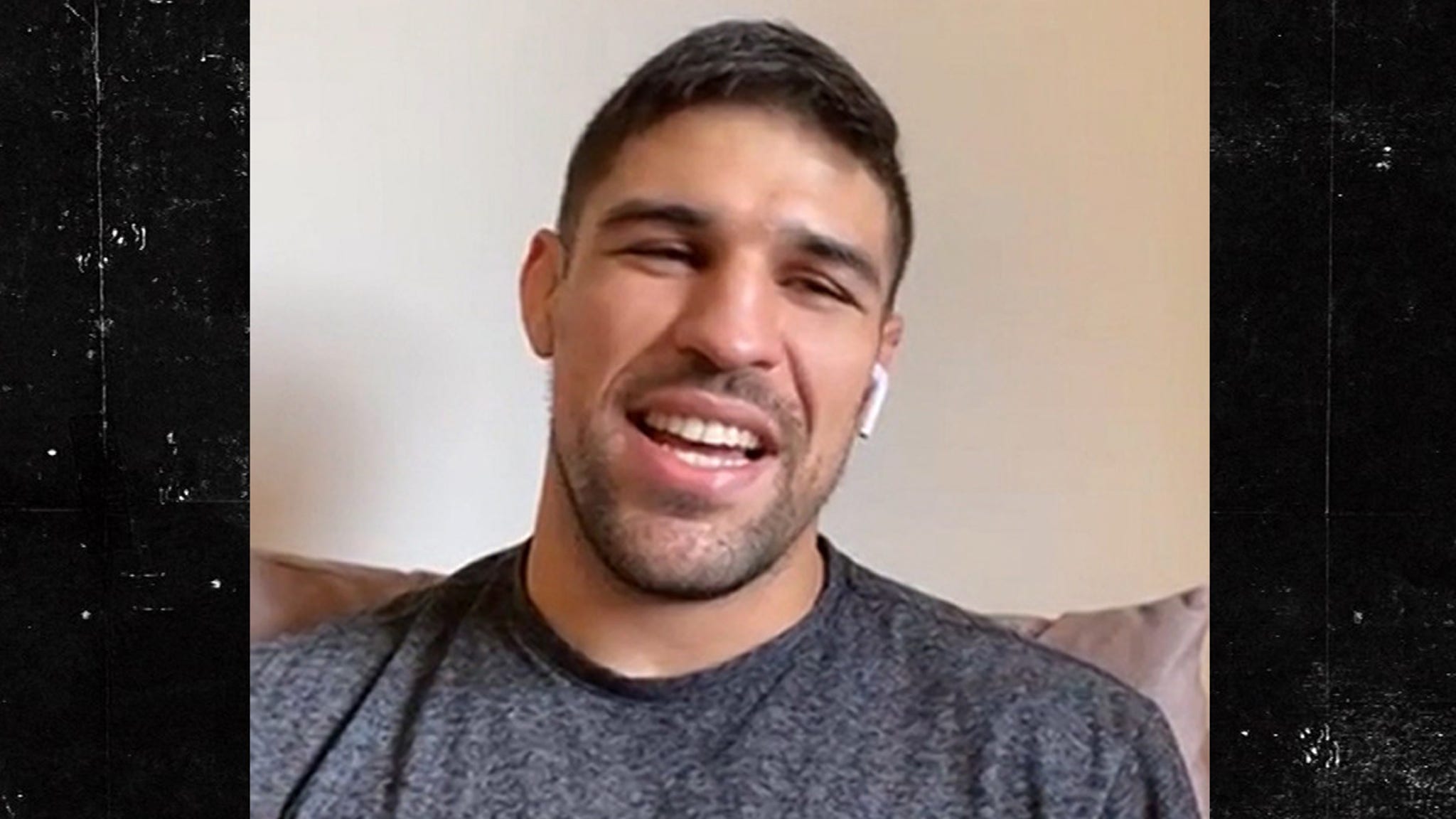 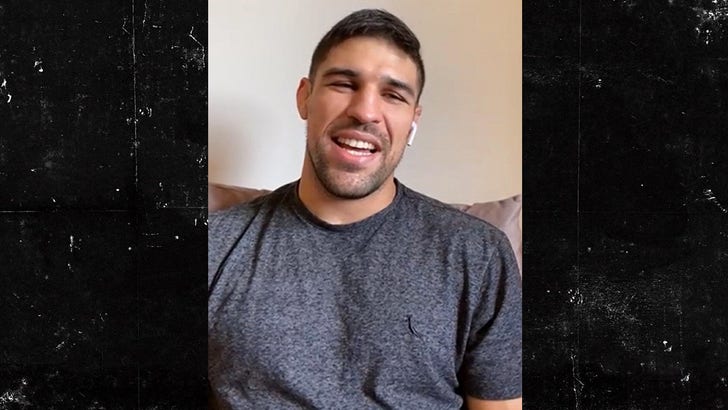 Vicente Luque wants all the smoke after his UFC 260 victory over Tyron Woodley — telling TMZ Sports he’s begging for a shot at the winner of Nate Diaz vs. Leon Edwards!

Luque jumped to #6 in the UFC’s welterweight division after his impressive performance last weekend — and badly wants to put himself in a position for a title fight as soon as possible.

But, he’s not losing hope of a possible showdown with Diaz down the line.

“I’m interested in any of those two guys so whatever goes down with that fight, maybe one of them can be my opponent after they fight.”

FYI, Luque has fought against Edwards before — losing by unanimous decision in a 3-round scrap in 2017.

“Since then, I’ve changed a lot. I know that he has evolved a lot as well. We both have been on a great winning streak and yeah, I think that right now it would make a lot of sense to have that rematch. It would be a hell of a fight.”

Luque has ripped off 3 straight wins and Edwards had won 8 straight before an accidental eye poke led to a “no contest” against Belal Muhammad in March.

In the meantime, Luque says he’s down to be the backup fighter for Diaz vs. Edwards — willing to step in if one of the guys has to drop out for some reason.

“I’m brand new. I can get to training right back so yeah I can be a reserve fighter. I can be waiting for that fight for sure.”