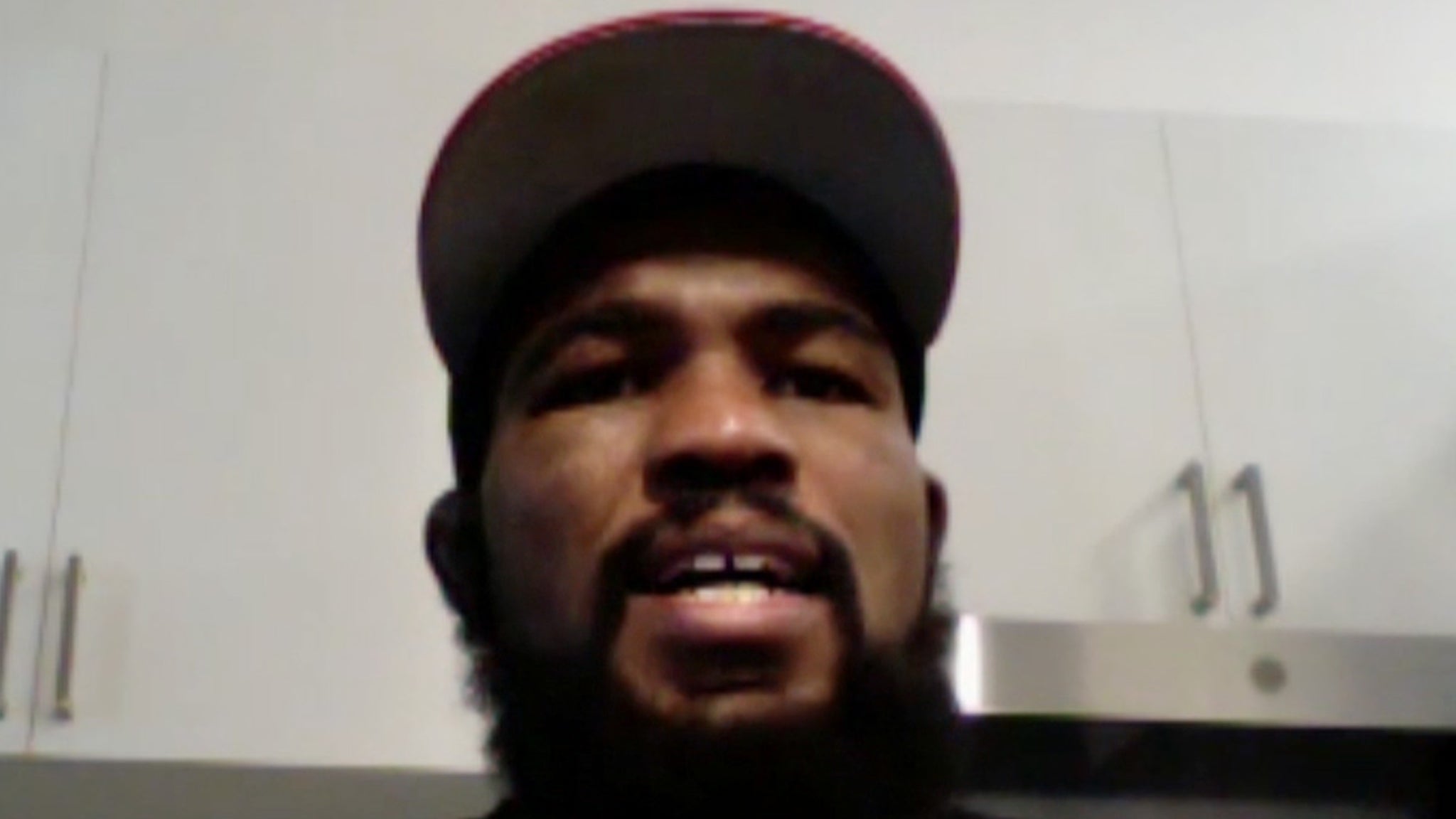 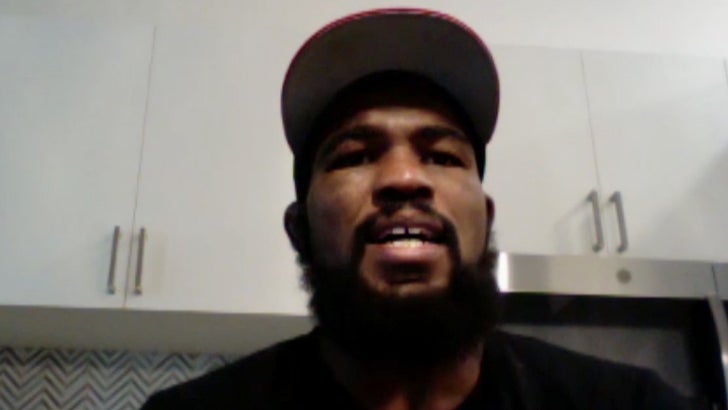 Corey Anderson ain’t mincing words … telling TMZ Sports the winner of his fight with Vadim Nemkov will without question be the best light heavyweight fighter in the world.

The debate’s raged on since 32-year-old Anderson beat the former champ, Ryan Bader, in just 51 seconds over the weekend … sending “Overtime” into the Bellator light heavyweight tourney finale against 29-year-old Nemkov.

Fighters like Jan Blachowicz have weighed in … claiming the world’s best 205-pound fighters reside in the UFC — not Bellator.

But, when we talked to Anderson … we asked him if the fight was for the best LHW, and he said yes, and called BS on the narrative that the UFC has better 205-lb fighters.

“A hundred percent, hundred percent. Especially If I win it, and I already beat two guys fighting for the belt in another promotion. Let’s say Glover goes out there and beats Jan, which I think he will, the last time Glover lost was to who? Corey Anderson.”

FYI, Blachowicz and Glover Teixeira are fighting for the UFC title at UFC 267 next weekend … 2 guys Corey has previously beaten. 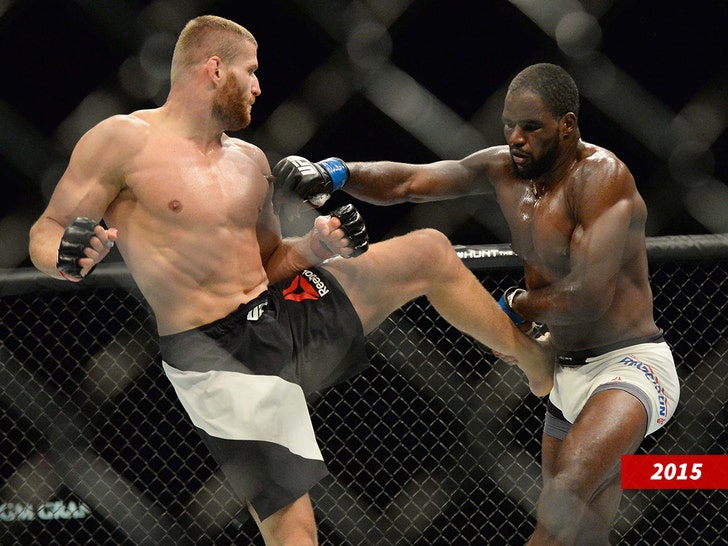 We also asked Corey how important it’d be for him to become champ after being so close in the UFC .. but falling just short of winning the belt.

Anderson continued … “In the end, I’m in this sport to be the best. I got here to be the best. To finish with that belt around my waist, that means I did it. I reached the pinnacle, I reached exactly what I wanted to do, be the best, and then I did it and made a lot of money while doing it.”

“The money is great but gold is the goal.”