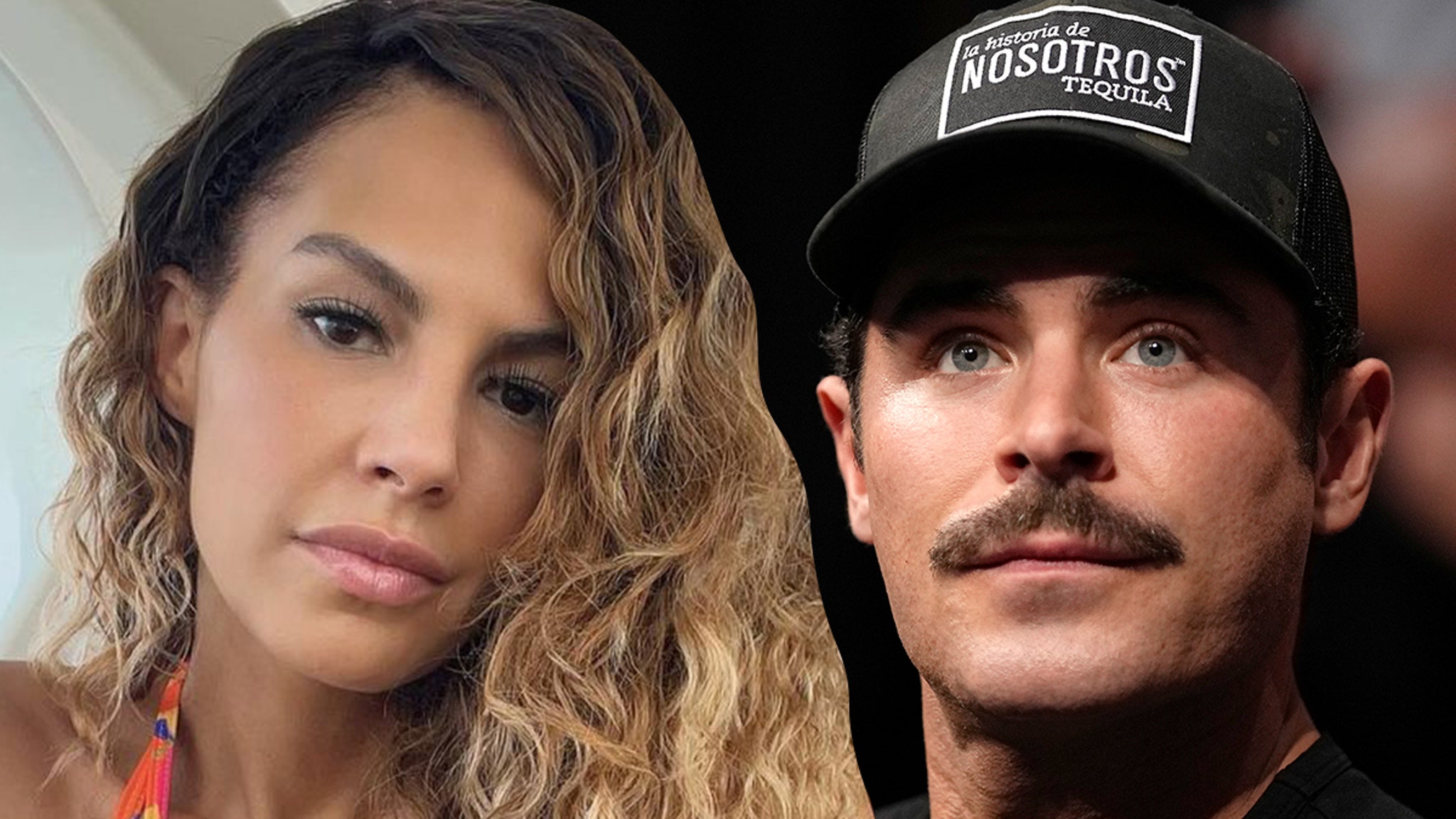 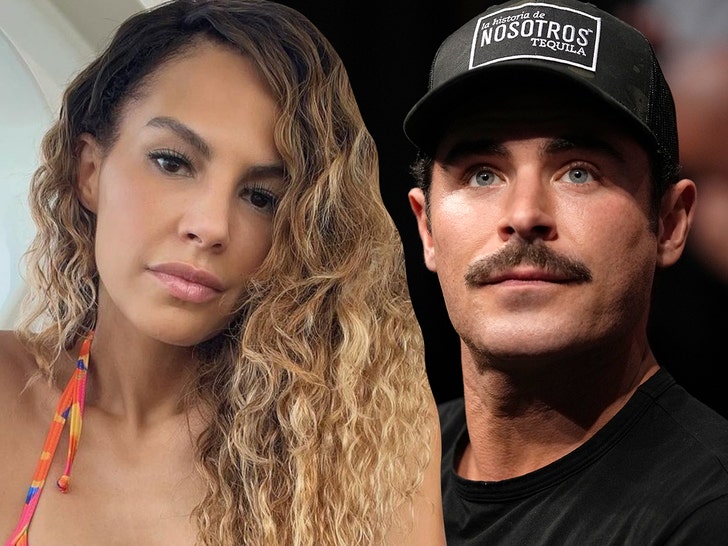 Tarek El Moussa may have had people thinking something was up between Zac Efron and Amanza Smith from “Selling Sunset” — but it’s a red herring, ’cause there’s nothing going on.

Sources familiar with the situation tell TMZ … Amanza and Zac are not a couple, this despite posing for a pretty couple-y photo that the “Flip or Flop” star threw up on the ‘Gram, which shows them cozying up in a group shot at a UFC event in Vegas.

Tarek was hanging out with UFC announcer Bruce Buffer — whom Tarek and his wife, Heather Rae Young have known for years — ‘SS’ star Mary Fitzgerald and of course … Zac and Amanza, who ended next to each other in the pic. 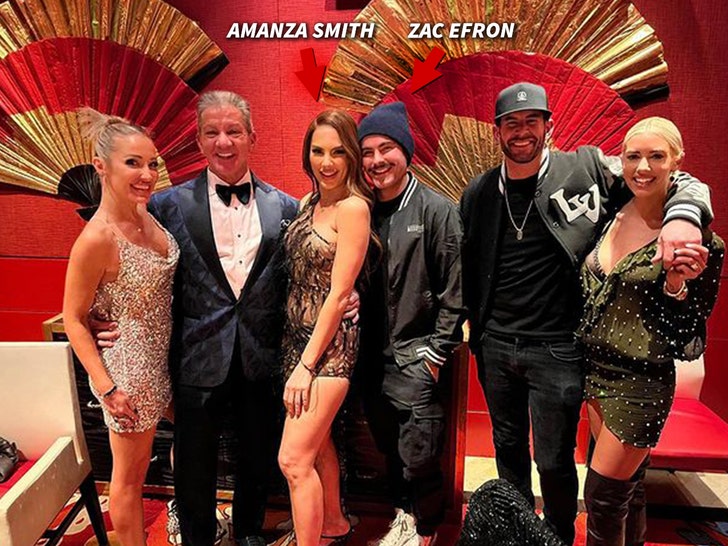 A lot of people saw their placement and thought they were an item, but our sources insist … it’s simply not so. Here’s what we do know about Amanza’s love life — we’re told she’s actually dating a pro soccer player from overseas … and is head over heels, as she’s indicated herself.

As for Zac, he was most recently dating a gal named Vanessa Valladares — whom he met in Australia — but they reportedly split earlier this year. So, it seems he’s available. 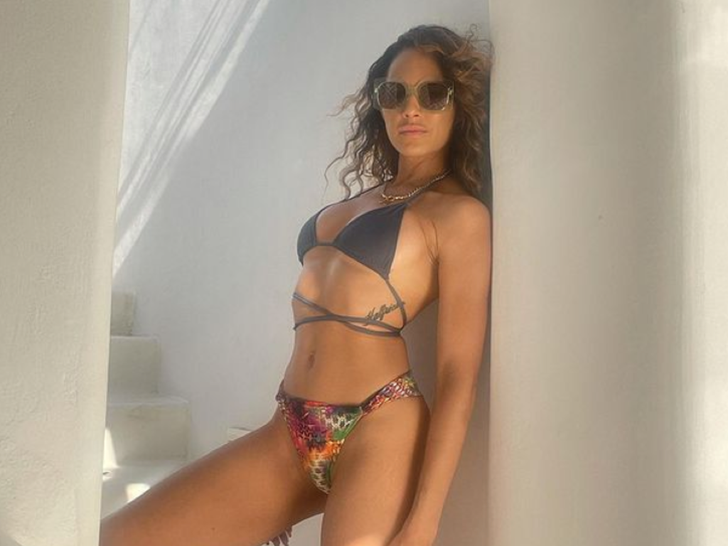 BTW, if you’re wondering how the heck Zac even fits into this reality TV bunch … he actually doesn’t. Our sources say he just happened to be at the same dinner as Buffer and the rest of the ‘Selling Sunset’ crew, and popped in for a quick group photo — since he and Bruce are buds.